Island hopping in Boracay is one of the best ways to see the many attractions in and around the island. Aside from the sites, you can also do a lot of other activities along the way. 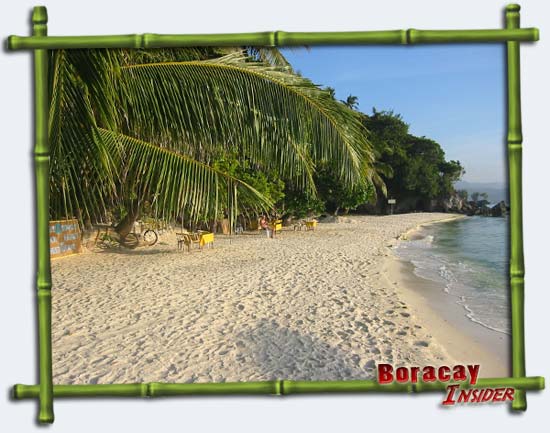 One of the most popular destinations is Crocodile Island. This is only 15 minutes from Boracay. The other locations like Puka Shell Beach and Crystal Cove are nearby. These tours usually start at station 3.

There are several beaches that you can explore. At Crocodile Island, you can go snorkeling. Colorful fish and coral reefs await you beneath its waters. The crystal blue waters blend in nicely with the rest of the underwater scenery.

Those who go island hopping in Boracay often drop by Crystal Cove. The main attraction here are the caves. These caves open up to the waters and are very picturesque. The landscape is very much suitable for trekking. There is also an eatery.

Puka Beach is a great place to go swimming. It is also a good place to buy some Puka shells and other trinkets. 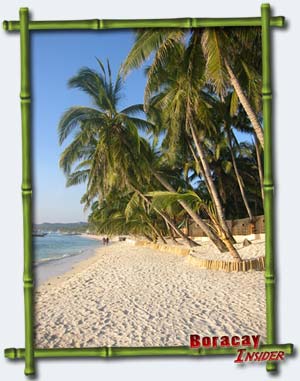 The souvenirs on Puka Beach cannot be found in the other beaches at Boracay.

The Ati tribe are the oldest known inhabitants of the island. In 1949, the island was established primarily for agriculture. For several years, the existence of the place was known only to the local people who lived in it.

From the 1940s to the late 1960s, the inhabitants made their living from fishing. In the 1970s, some foreigners discovered the beauty of the island. From that point on, there was no turning back.

The costs will vary depending on the season and how many islands you are going to visit. On the average though, expect to pay about 500 pesos hourly. This rate may be good for up to four people (it depends on the boatman and your negotiation skills).

If the tour includes snorkeling, expect to pay 1,500 pesos or more. The rental snorkeling gear will cost at least 100 pesos per person. Others will charge less if you visit during the lean season. It is best to have a look around first.

Sometimes, strong waves can break out near the islands. Ask the driver beforehand if their motorboat can handle it. Strong waves and winds rarely happen during peak season but do occur during lean season. Therefore, timing is necessary.

Island hopping in Boracay is included in most travel packages to the island. This only serves to emphasize how popular this activity really is among tourists.